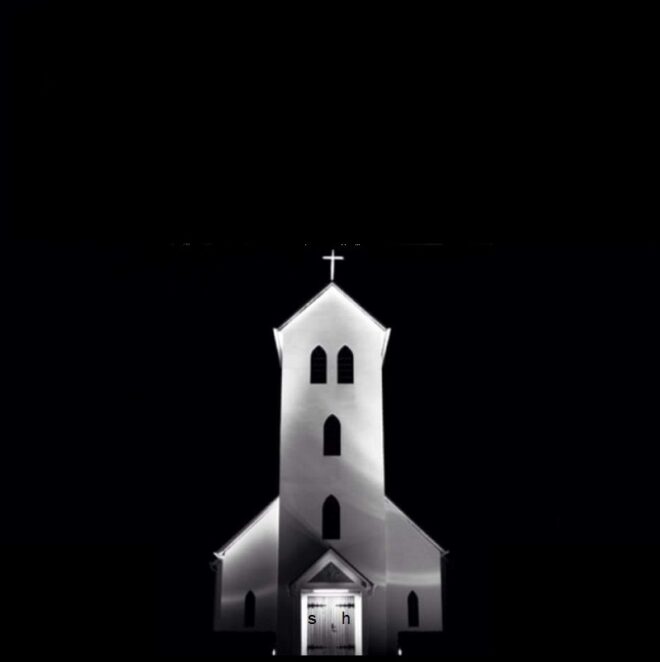 God’s people today, who are they? How does the Bible define them? Have they come to your door?

The Religions of this World, including Christendom, Catholic, Presbyterian, Baptist, Mormon, Orthodox and non-Christian, etc…. teach falsehoods, thus they are False Religions, full of lies & falsehoods about God, Jesus , creation and the hope for mankind! God states He cannot lie,(Titus 1:2, see below) which makes the statement that there are falsehoods in religions so extraordinary! They claim to worship a God who cannot lie, yet they can worship lies day after day! These religions have inherited falsehoods from the earliest apostasies from Christ teachings in the late first century. Have they tried to remove false doctrines of the past? No, they embrace them as truth, generation after generation. Who are affected? President Biden has been fooled, President Putin too has put faith in beliefs that have no basis for belief in the Bible. From the highest to the lowliest, they have all been fooled by fancy garmets that seemingly elevate a person over another. They speak in terms like Grace, misleading and being misled! All who worship God as a Trinity, or worship Jesus as God, or believe in recarnation or Hell-Fire or that man has an immortal soul that survives death or that Mary should be prayed to or worshipped or that God has invited every good person to Heaven or believe in purgatory as a place of suffering. On and On these doctrines bind worshippers to Satan, the Father of the Lie, more than God Almighty who cannot lie, nor does He teach people to lie about Him in His written word the Bible!

Titus 1:2 and is based on a hope of the everlasting life that God, who cannot lie, promised long ago;

Whereas there is Only One True Religion that Worships the Only “Almighty” God, Jehovah, who cannot lie, nor does He accept the prayers of participants of religions who refuse to accept/teach the truth based on the Whole Bible. God’s chosen people pray to Him and Hope in Him as taught us by Jesus, His first creation. See John 4:23,24 which states that God searches for the true worshippers, which also implies there are False Worshippers. Who are they? They are the religions of the World highlighted previously and every other of the ten thousand religious organization of today. Only One is Set Apart as a people for His Name, for His Kingdom, for His Sovereignty! At John 17:17 In prayer, Jesus ask that his followers would be set apart from this world and it’s lies by truth.

John 17:17 Sanctify them by means of the truth; your word is truth.

The ONLY ALMIGHTY GOD Introduced Himself to Abraham & his seed, they became a nation, fenced off from the world.
God did not invite others from the rest of the world. Those Jews kept seeking to be like the outside world, like a woman in a hurry to commit adultery. so God left her!
Jesus came to invite individuals from the Jews first, then Samaria, then the Nations of the World of that time.
Jump ahead to the End of the Gentile Times foretold by Daniel marking the LAST DAYS.607BCE to 1914 CE. Satan was cast from Heaven that year having Great Anger influencing the First Global War.
Just as Jesus was no part of the World of his day, God has a people that who are no part of the World today. Jesus did not come & seek a political solution, nor did he dress as a spectacle that men might see him as important.
Today God’s Nation is separate from the World, fenced off by the same principles given by God. They imitate the Apostles & first century Christians by dedicating themselves to the Foretold Preaching of the Good News of the Kingdom of God and the Last Days of man’s freedom to rule. See Mtt.24:14,Mrk.13:10. The Catholic’s have not done this as Jesus commanded, nor the Jews or any other religion except the one who has done the work commanded by Jesus to all his disciples as he ascended to Heaven. See Mtt.28:19,20.
God invited One Family, One Nation then One People who are All Brothers & Sisters with one leader, Jesus & the 144,000 who are the Only one invited to Heaven. See Rev.14:1.
The people of God respect His principles and await the Great Day of God Almighty Jehovah! Those alive knowing & worshipping Only Him in those days will escape this life of bondage to be the first to live in the New Earth under Jesus Kingship having never died at all. See Dan.12:1 and Rev.7:14.
The dead in God’s memory will be resurrected to human life then and taught the principle of God, those yield to them will live. Those who resist will simply disappear

This is the New Earth and a new human society under God’s Universal Sovereignty, planting on their lots and grooming the Earth as God blesses it and them Forever. See Rev.21:3-5

2 Peter 3:11-13 Since all these things are to be dissolved in this way, consider what sort of people you ought to be in holy acts of conduct and deeds of godly devotion,12 as you await and keep close in mind the presence of the day of Jehovah, through which the heavens will be destroyed in flames and the elements will melt in the intense heat!13 But there are new heavens and a new earth that we are awaiting according to his promise, and in these righteousness is to dwell.

God has chosen men and women from the World to do His Will. What is that? Today, it is to Preach the Good News of God’s Kingdom in all the inhabited Earth before the Great Day of God Almighty. See Mtt.24:14, Mrk 13:10. This nation of God has sought to Know Him, to Praise Him, to Obey Him. Like no other nation on Earth, God has blessed their sincere efforts to reach evey person inclined to put faith in God. When God states that “it is enough”, this nation will already be obedient to Earth’s New King. If you would like to join them, please continue in learning Who is God and What is His purpose at JW.org or contact us at :[email protected]

Matthew 24:14 And this good news of the Kingdom will be preached in all the inhabited earth for a witness to all the nations, and then the end will come.

Mark 13:10 Also, in all the nations, the good news has to be preached first.